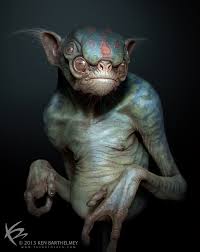 Beyond the clearing, there in the woods
Walking through, I tried as I could
Not to disturb the hidden creature
I knew he was one hell of a screecher.

I saw him peeking from inside the thicket
I heard a sound, I thought was a cricket
His eyes were glassy, his teeth were green
He was the strangest creature, I’d ever seen.

Pointy ears and upturned nose
Legs like a deer with funny orange toes.
He watched from afar throughout the day
Never getting too close, always staying away.

My secret desire was to see a unicorn
Rumor had spread that one had been born.
Could it really be? I thought curiously
I really hoped that I’d get to see.

As darkness approached, we knew we should go
It was getting colder and it started to snow
A light jacket was all that I’d been wearing
We had to walk back, to get to the clearing.

We headed out, no reason to run
The day was ending the night had begun
The creature wanted to be on his own
He wouldn’t attack if we left him alone.

Planned to return the very next day
Hoping that he would not run away
As long as we’re quiet, he would be too
He was afraid, afraid of us two.

4 thoughts on “THE CREATURE” 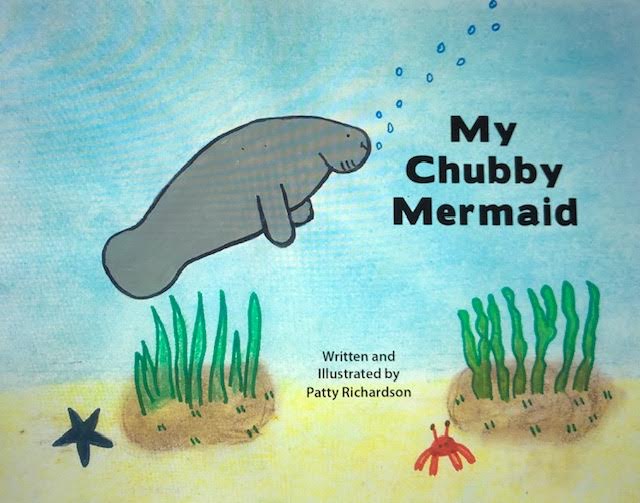